Once a name is put to any type of symptom or feeling, people are generally able to move forward and begin the healing process

Am I experiencing environmental or ecological grief?

We pollute, destroy, and reshape our planet, eliminating animal habitats and ecosystems to fit human needs. These all result in climate change, and ecological disaster including ecocide. People conscious of the plight of these events react to this decline by experiencing grief and anxiety. Whether you label this emotion eco-anxiety, climate grief, or environmental grief the feeling of reacting to the causes of climate change and other modern environmental issues is real. 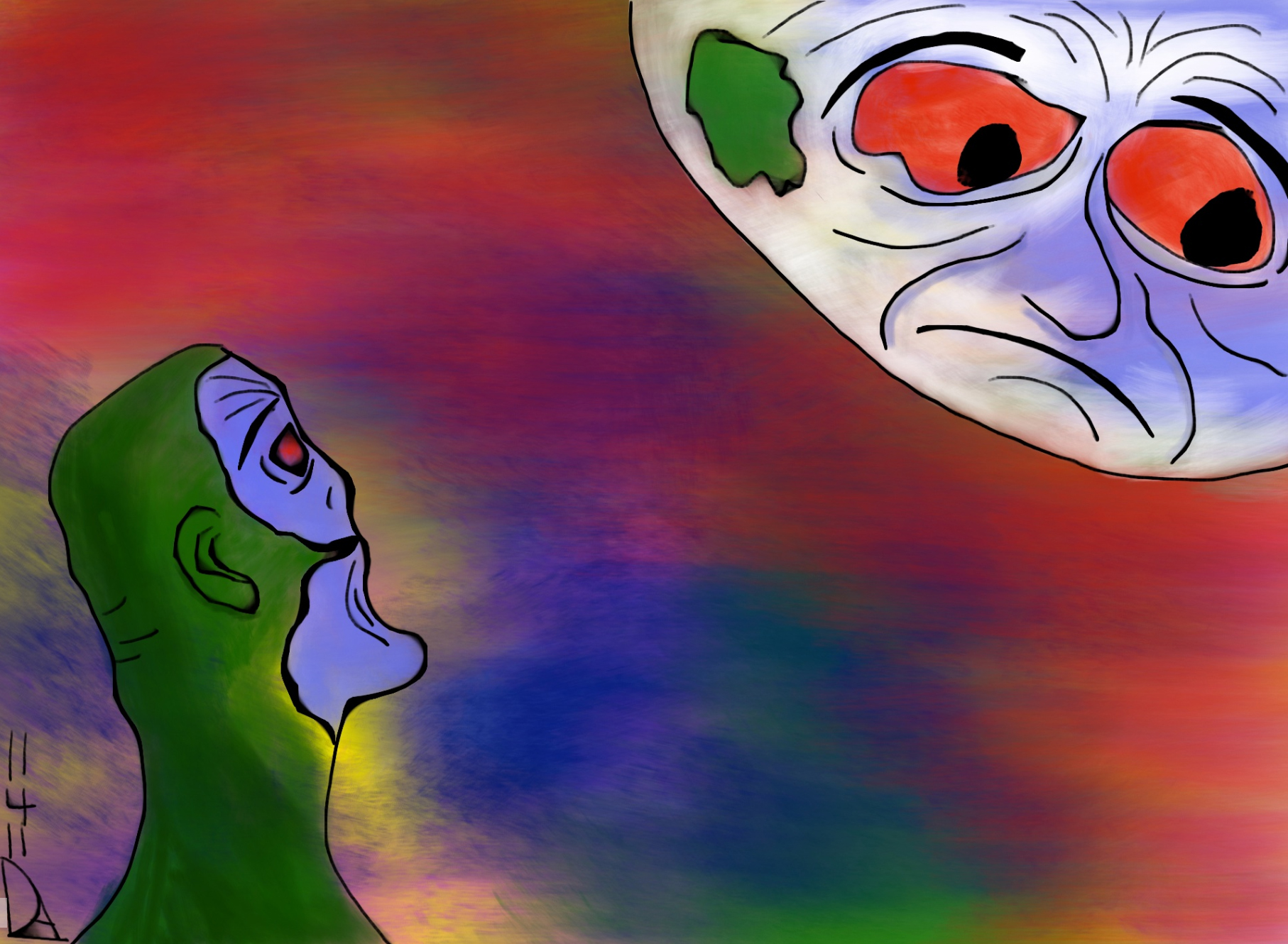 Environmental Grief is defined as the grief reaction stemming from the environmental loss of ecosystems caused by natural or man-made events. If we look at the definition of environmental, we find that it relates more to the impact of humans on the natural world. We’re looking at this grief reaction from a larger perspective such as the loss of a forest or species due to humans. I’m reacting with environmental grief to the decline, and perhaps extinction, of the Southern Resident Orcas in the Salish Sea.

Ecological grief is the grief reaction stemming from the disconnection, and relational loss, from our natural world. In this case, I feel ecological to be more like our relationship to physical surroundings and living organisms like the trees in the neighborhood. Ecological grief would be the reaction I’d have to those trees being cut down. Not only are the trees being killed, but birds and other animals that call those trees home are either being killed or having to find another place to live.

Kriss Kevorkian’s ‘Environmental Grief’ presentation at our Orca Network workshop truly resonated with us. In a sincere and sometimes humorous way she validated the despair we had all been feeling over the losses of our beloved Southern Resident orcas. She assured us that what we were feeling was normal and even left us with a sense of empowerment and some positive actions we can take to combat the current assault on the environment. Her words remain with us, give us strength, and connect us as we continue to fight for the survival of the whales we love. 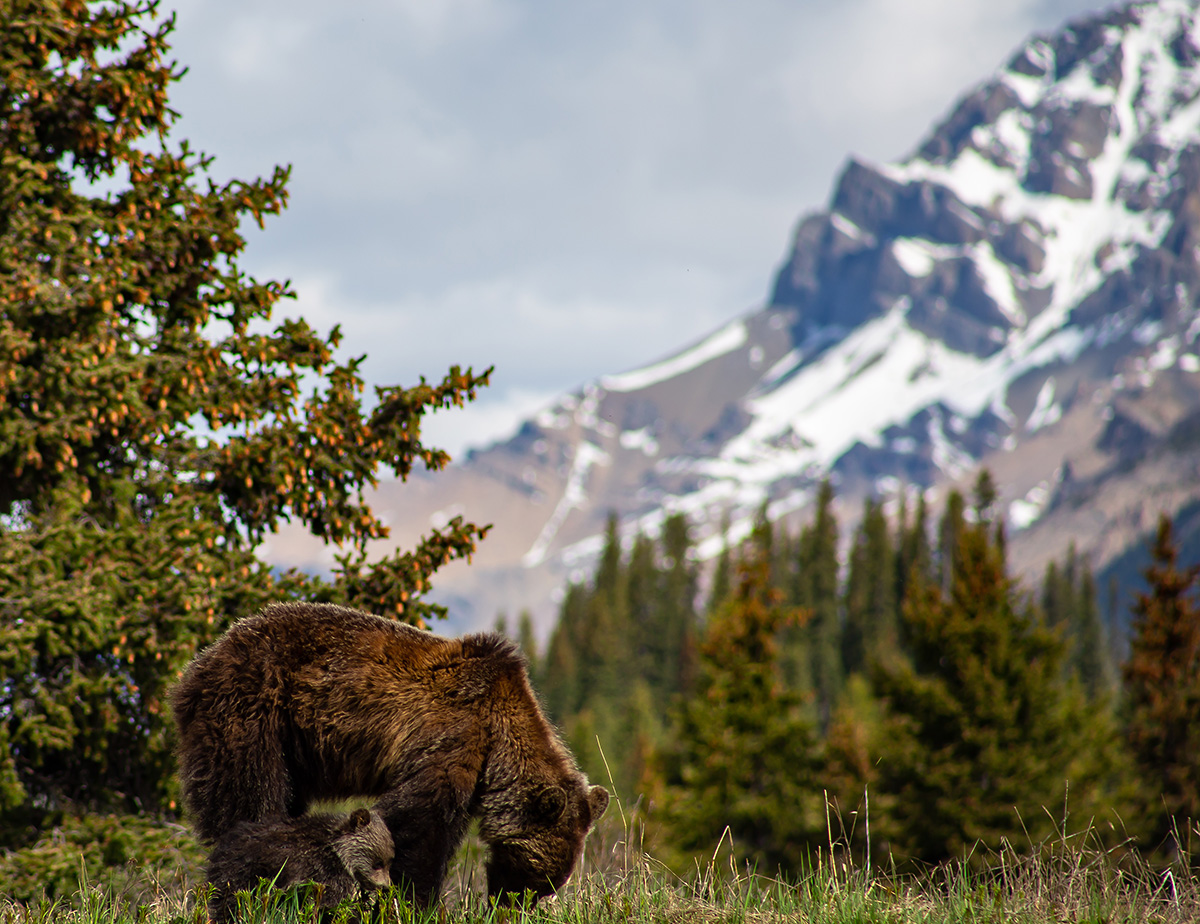 What can I do about eco-anxiety?

Please know that you are NOT alone. I hope you’ll acknowledge this anxiety and honor yourself for being sensitive enough to feel such an emotion. Given all we’re dealing with today, anxiety is growing, and can easily become overwhelming. If you’d like someone to help you through this anxiety, and give you some tips along the way on how to cope, please contact me.

I am offering a support group for those who are concerned about the climate crisis and mental health issues including environmental grief, ecological grief and eco-anxiety.

For those who experience environmental, ecological and climate grief, as well as eco-anxiety, I’m here to support you

At the very beginning of my doctoral program, a professor asked me what I was going to contribute to the field of thanatology that was new. I wondered why not go back to studying whales? Unfortunately, I read that whales were declining, forests were being clear cut, and many animal species were becoming endangered with some going extinct. I was overwhelmed with grief, what I referred to as environmental grief. I searched high and low to find out all I could about environmental grief but learned that there wasn’t such a thing. I coined the term and conducted the first research on environmental grief focusing on the decline of the Southern Resident Orcas. At the time, I was told that I was the only one who was feeling environmental grief. Today, many people are reacting to environmental and ecological grief, or what some call climate grief.

INTERVIEWS ABOUT ENVIRONMENTAL AND ECOLOGICAL GRIEF