Helping the world cope with grief

by integrating the lessons that grief, death and Nature can teach us

While ecology represented a major paradigm shift in understanding nature, very few were able to apply its insights to understanding the afflictions of the mind. The ecologist, Phyllis Windle, in her essay “The Ecology of Grief”, pioneered a bridge between professional ecology and psychological grief (Windle 1995), and her opening of this transdisciplinary space was followed later by the thanatologist Kriss Kevorkian, who explained that desolation in terms she named ‘environmental grief’ and/or ‘ecological grief’ (Kevorkian 2004, 2019). These terms, and the grief theory that underpins them, have recently re-appeared in the literature as a response to the climate crisis. ~ Dr. Glenn Albrecht, Environmental Philosopher and author of a recent book called Earth Emotions, coined the term solastalgia.

Grief and loss are issues that we’re going to face throughout our lives. They are lessons that teach us to love and appreciate what we have. If we want to live consciously then we would do well to embrace these lessons. Honestly, this is so much easier to write than to go through, but while these lessons can be really hard, to say the least, they do teach us what we should be valuing most in life.

Combining my love for whales and the environment with my passion for grief, death and dying

Grief can be a very lonely place especially when grieving over the loss of the environment. Trust me. I’ve been there and done that. Most people don’t understand why someone would grieve over losing a forest or a species. In 2018, many of us were completely gutted when Tahlequah, a Southern Resident Orca, was seen pushing her dead calf, trying to get her baby girl to breathe, for 17 days until she finally let go. It was horrifying to watch as she shared her grief and despair over losing her baby. For many of us, it was another sign that we might lose this unique species of orcas. They are declining, and are in all likelihood going extinct on our watch while others don’t seem to care or even know about the grief we experienced then, and continue to experience as a collective. I will support you compassionately through environmental, ecological and/or climate grief. 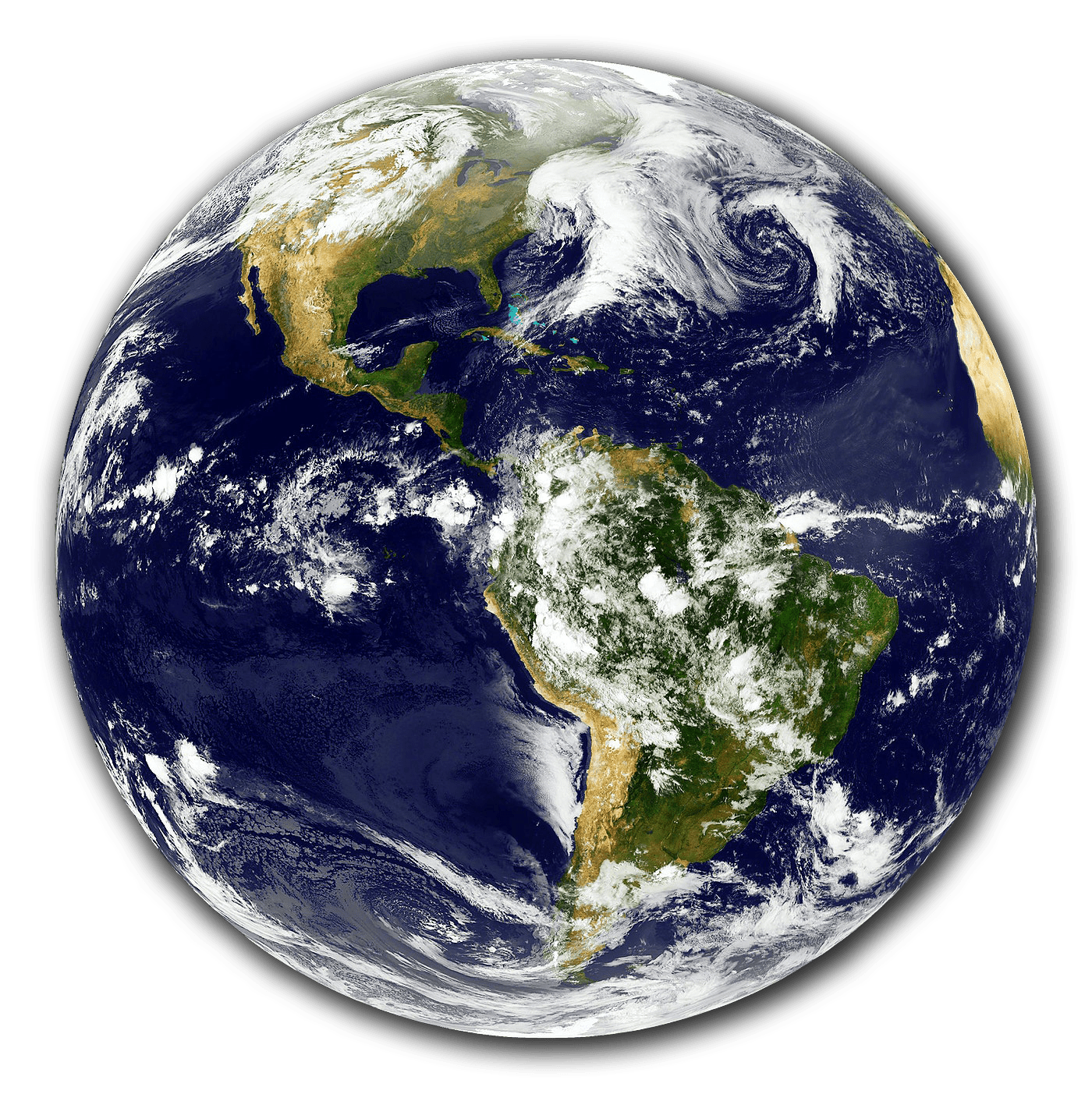 I offer emotional support and consulting to individuals and families dealing with terminal illness, grief and bereavement. It would be my honor and privilege to guide you through this time in life.

In addition to services for individuals and families, I am an inspiring speaker available for keynote conferences, workshops, retreats and community educational events.

Dr. Kriss Kevorkian has been interviewed

or published in the following: 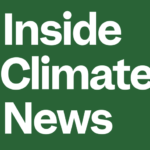